How does assembly work? What is the Stack?

A register is a location within the processor that is able to store data, much like RAM. Unlike RAM however, accesses to registers are effectively instantaneous.

There are actually 17 registers in an AMD64 architecture, aka 64 bit.

and 3 of which are reserved registers: rbp, rsp, rip.

We will cover rbp and rsp when we talk about the stack,

rip when we cover assembly instructions!

Some of the general purpose registers also have some specific functions, which we will also talk about later in the chapter.

Registers with prefix r- often has a size of 64-bits for 64-Bit binaries.

However, such registers can have different sized accesses for backwards compatibility.

As convenient as registers are, they are insufficient in holding large-data.

Then the question is, where are our data and variables stored at???

In x86, the stack is simply an area in RAM that was chosen to be the stack - there is no special hardware to store stack contents. The esp/rsp register holds the address in memory where the bottom of the stack resides.

Think of the stack as a tower: 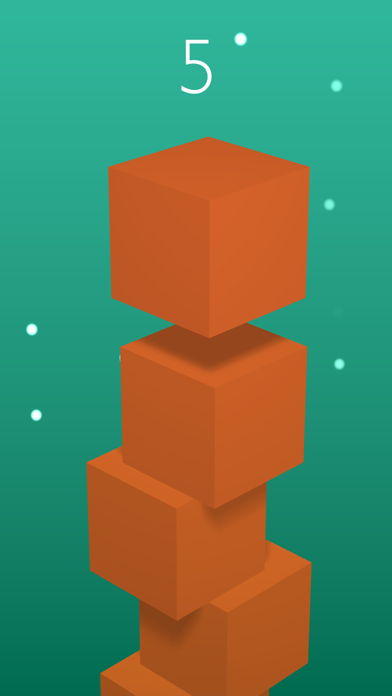 This is exactly same as the stack.

When we add a block on top, we use a push instruction.

When we remove a block from the top, we use a pop instruction. 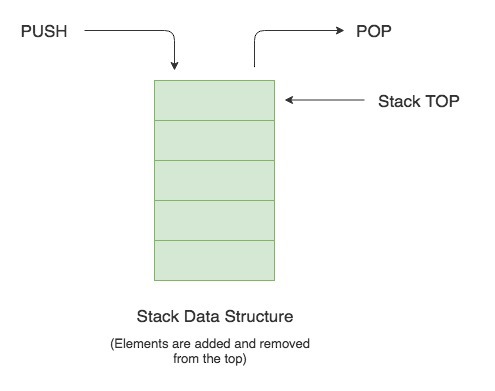 In our stack, these blocks holds a size based on the data it stores.

If you have not watched this x86 Assembly video yet, please do go watch now.

An assembly language is a low-level programming language designed for a specific type of processor.

If you are compiling a C program, it is compiled from C to assembly code which can then be interpreted by the machine.

However, we could also write assembly directly. However, how do we call functions that read and write without our LIBC functions?

This is where syscall comes in.

Syscall takes in a few arguments from specific registers, and executes it.

Look at this syscall table which shows the types of functions available and the arguments taken in.

Consider the following program which is written in assembly, which we will try to interpret.

This chunk just initializes the assembly code so that it can be compiled.

Now we have a stack of 50 bytes, with rbp and rsp denominating the 2 ends.

This sets the following registers:

If we refer to our syscall table, we see the significance of each register as shown above.

We can see that the syscall reads an input of size 10 at our stack pointer.

This means our input will be on the stack.

This sets the following registers:

In this chunk, we can see that our syscall write to our output 10 bytes of whatever is at RSP.

Hence, putting all the pieces together, we see that it echoes our input! 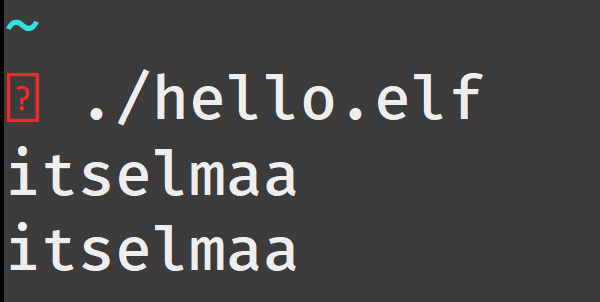 Consider the same C program we wrote in the previous How does C Programming work tutorial.

How does assembly parse arguments into functions such as scanf?

then any leftover arguments are taken from the stack.

As the function ends, it attempts to return somevalue to the caller function.

This return value goes into rax.

Next Page: The Tables of the Binary (GOT/PLT)